Scientists have long wondered and studied how and when the cell multiplies itself, and how cells change over time. In this context, understanding how and when cells multiply is very important.

All living cells undergo the same cell division cycle - irrespective of whether they are fly cells or mouse cells. To be effective building blocks, cells must make critical decisions to divide or not. At the level of an organism, these decisions are at the population level, and specific tasks to individuals – like a division of labour, occur in order for the system to function well.

A recent paper by Sandeep Krishna, a theoretical physicist at NCBS and Sunil Laxman, an experimental biologist at inStem delves into this very question: how do cells decide when to multiply and when not to? When cells are part of a group, what determines which of the individual cells will multiply and which won’t? By looking at a system where cells go back and forth between not dividing, and some cells dividing, they find that the decision to divide or not depends on a population level interaction. This is between the cells that divide or not, and also depends on the amounts of a central resource available within each cell.

As Vidyanand Nanjundiah, a biology researcher at the Centre for Human Genetics (Bangalore), explains: this means that even when they are in the same environment, cells that are genetically identical need not do the same thing at the same time. In sub-groups, they can do one thing or another – or, conceivably, a host of different things. What is needed is that each cell should be capable of responding to its environment in the way that it ought to: by feeding, growing, and dividing when plenty of food is available; and, in a changed state, by lying low, so to speak, and conserving its resources when food runs out. The important point is that the ‘environment’ is something to which all cells contribute.

A back-and-forth switching between the growing and dormant states, is known as cell-state oscillation. Several months ago, Sandeep attended Sunil’s talk on cell-state oscillations and was reminded of wave oscillations in physical systems. Six months of coffee-fuelled conversations led each to appreciate the concept of ‘oscillations’ in physics and biology. An oscillation, as we’re taught in school, is “a regular, back and forth movement of an object”. In physics, an oscillation is the repetitive variation, typically in time, from a central value (such as a point of equilibrium) or between two or more states. In cell biology too, oscillations are repetitive variations between two states. However, in physics, the changes occur at a mechanical level, whereas in cell biology, changes in chemical signals help cells communicate between themselves and help regulate their actions.

Understanding cell oscillations is key to knowing how cells multiply. Based on past research on yeast cells, which are simple model systems, and Sandeep and Sunil focused on into two important yet simplified cell states, namely: the sleeping or quiescent state (Q-state) and the proliferation or growth state (G-state). Their research indicated that a metabolite marks the change of cells from one state to the other, resulting in synchronised, spontaneous bursts of growth and division. With several theoretical scenarios that could explain the cell state switching, it became possible to reduce this into a simple, mathematical model, which could simulate the decision of cells to enter into either cell state. This is where the unusual collaboration between a physicist and a biologist paid off.
Biology tends to look at cells as single, complex entities and delves into the specifics of an individual to find niche explanations for problems. But, in physics, oversimplification helps study larger phenomena and derive overarching, unifying rules which can often seem abstract.

The researchers found that a three-way communication is essential for cell oscillation: the metabolite, the dormant cells, and the cells transitioning into the growth state. What’s more, cells exhibit memory -– as they remember what state they were in and can transition based on local conditions. Cell memory, therefore, is a collective phenomenon occurring in cell populations rather than at a single cell level. The “‘memory”’ of a cell doesn’t imply that there is a brain or a central repository, but rather information is passed on via biochemical reactions.

Understanding how cells switch states was just one part of the puzzle -– it could only be of practical use if the process could predict “switching”. Think of physics’ rules of motion or thermodynamics which help us predict how all objects will move or how energy will flow between objects. Movement and heat transfer can be measured as well, making it easier to predict how objects will behave given a certain set of circumstances. But it has been more challenging to predict outcomes in complex biological processes.  The mathematical predictions in this study, based on their metabolite build-up model closely resembled the experimental observations and outcomes. Therefore, they concluded that cells do have memory, and that the build-up of a metabolite, namely acetyl-CoA was crucial for cell switching. The increase in acetyl-CoA could predict the transition of cells from dormant to growth states.

These results have wider implications for cell biology as this model can recapture specific details and also provide other testable behaviour related to cell communication. Nanjundiah’s view is that the work adds to the ongoing debate about the extent to which natural selection alone determines the course of evolution. He believes this paper strengthens the case for thinking that a key feature of multicellularity — namely collective behaviour with division of labour, could have come about spontaneously, without any new genes being required. Pre-existing cellular capabilities may have been sufficient to spark off the Cambrian explosion -– a 550-million-year old step in the evolution from single to multi-celled organisms. The model can be expanded to predict the interactions between multiple oscillating objects. The research also has future potential in understanding interactions across space and time in cell colonies.

Insights in science are often achieved through unusual collaborations between disciplines. In high school, science is divided into physics, chemistry and biology, each is perceived as a disparate, distinct subject. Mathematics gets too theoretical, and students forget its importance in solving real-world questions. As Nanjundiah sums up, ‘This research is a great example of inductive reasoning – using observed behaviour to infer the underlying causal factors. It is based on a combination of insights from biochemistry and mathematics, and points to the direction in which much biological research is likely to proceed.’

The paper titled ‘A minimal “push-pull” bistability model explains oscillations between quiescent and proliferative cell states’ can be accessed here. 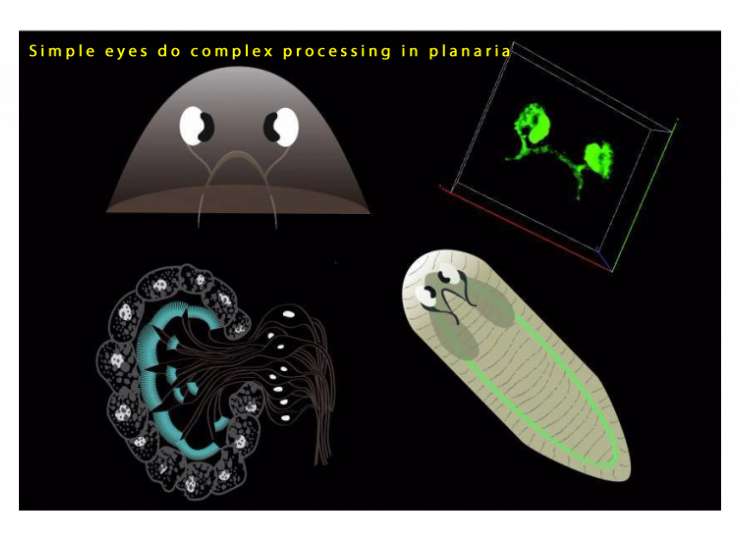 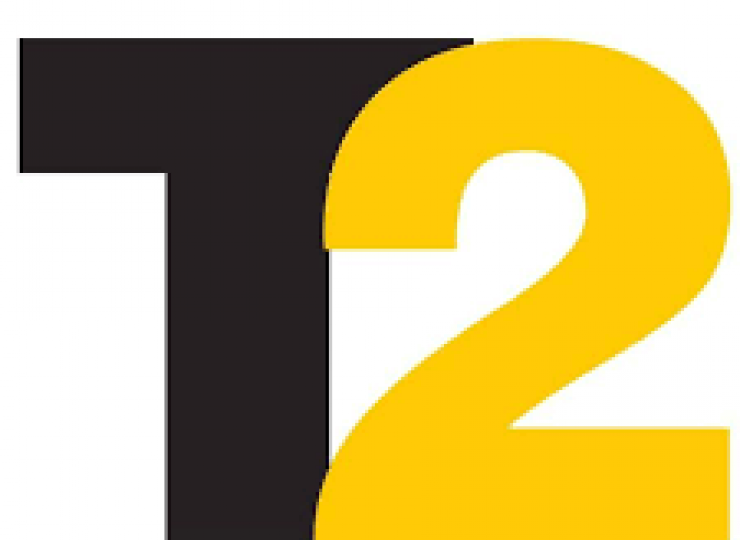 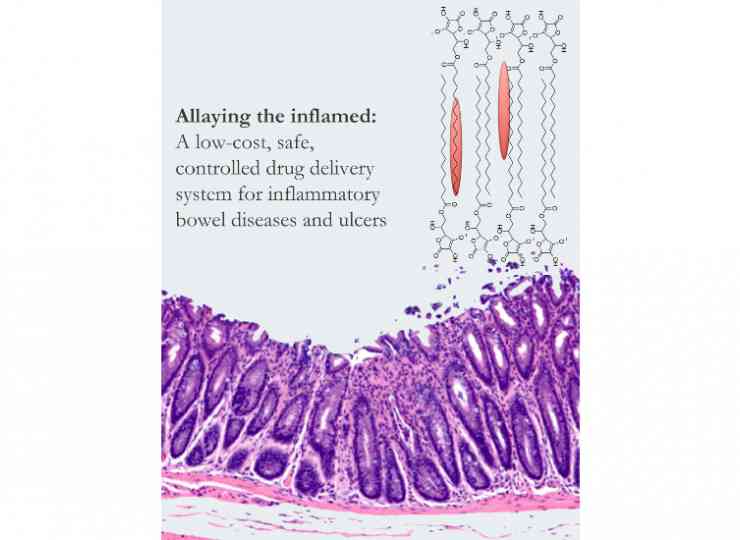 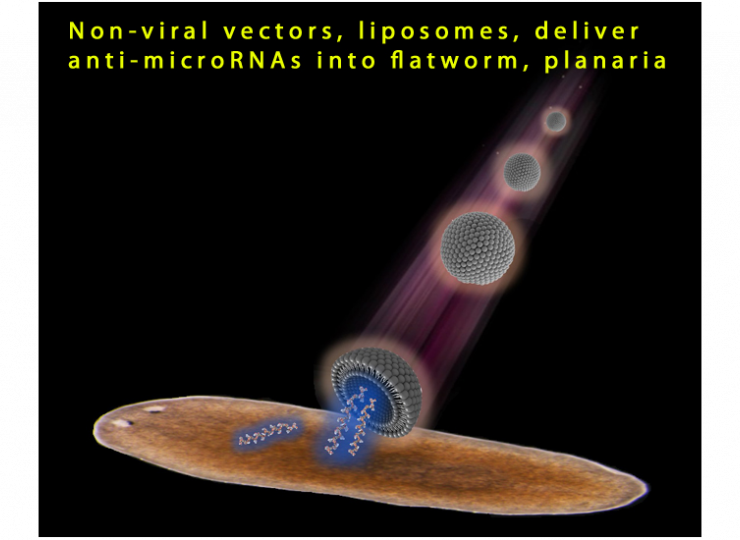 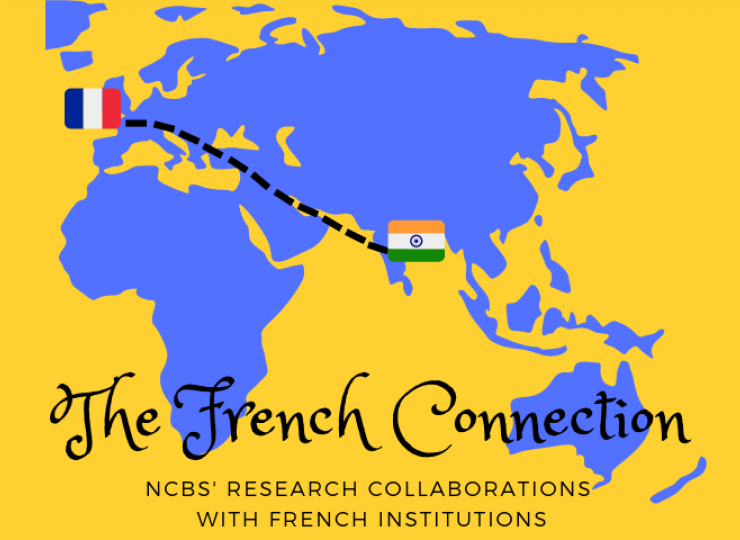 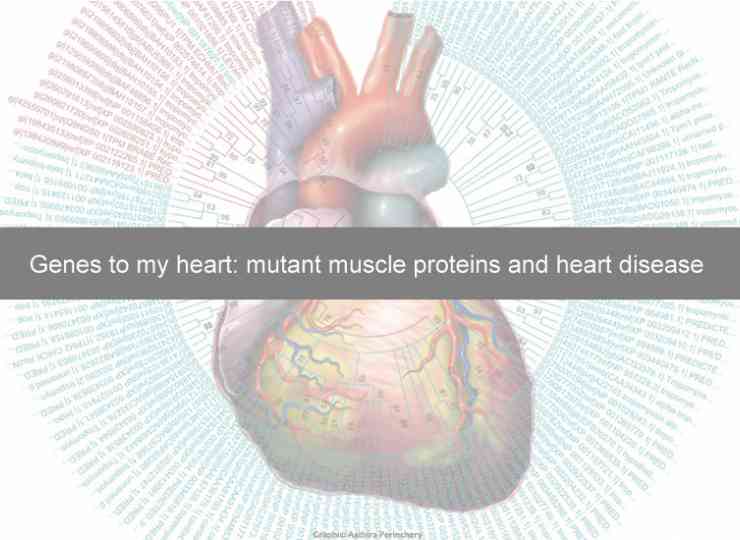 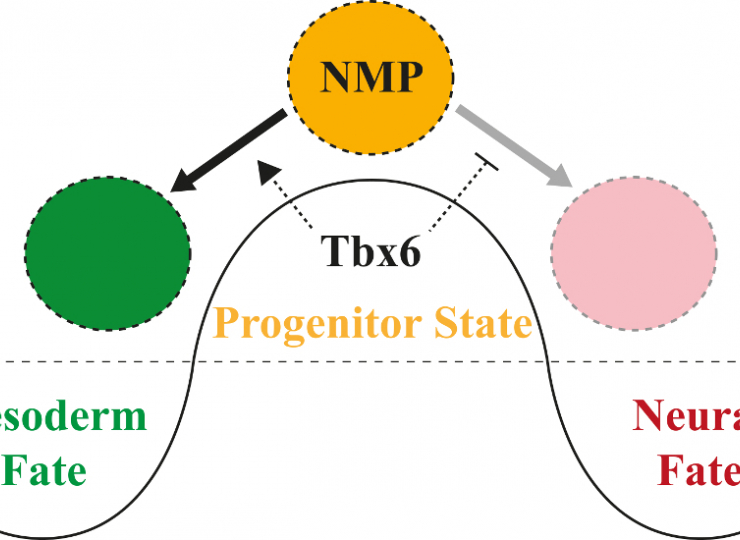 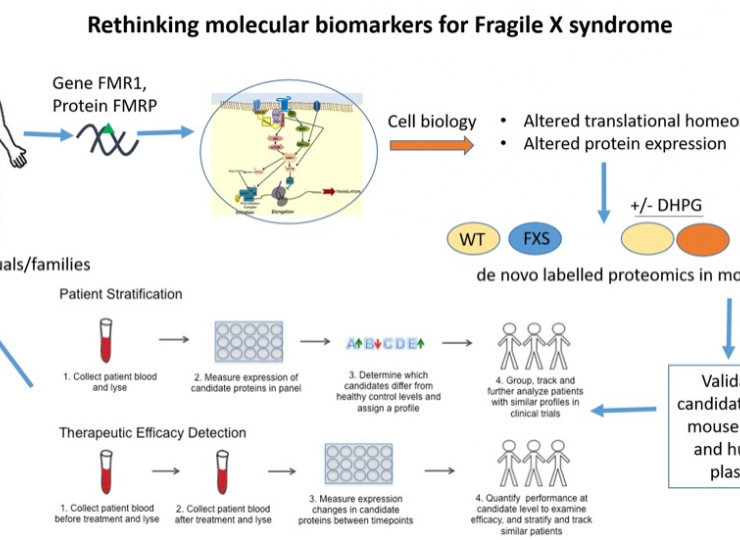 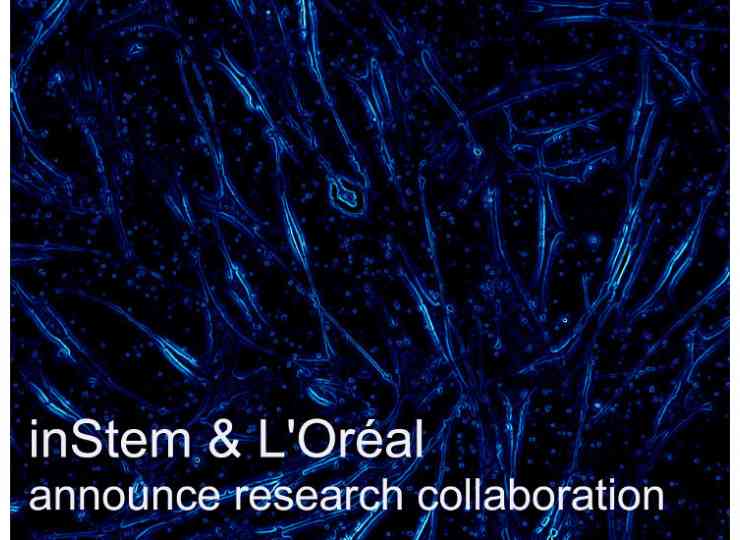