A cell undergoes dynamic changes during its transition from one cell state to another. However, the underlying mechanisms of these modulations remain poorly understood. We are currently exploring the regulatory networks that fine-tune gene expression involved during cell transition and cell fate decisions, such as post-transcriptional gene regulation (PTGR). Often, the mere expression of an mRNA does not relate to its functionality which suggest presence of certain “determinants” that dictate when and where these mRNAs should be translated. These regulatory networks involve coordination between miRNAs, several RNA binding proteins and various other RNA species. We employ a whole organism (using planarian Schmidtea mediterranea regeneration) approach coupled with in vitro data (embryonic stem cell differentiation) to understand these regulatory networks. Further, we employ a metabolomics and glycomics approach to understand regeneration and cell state transitions. 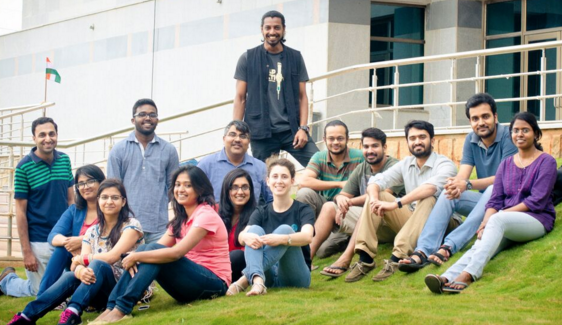 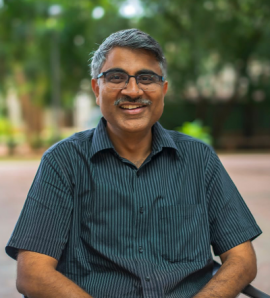